A physician with her own private practice, wife to Silver Oak Proprietor David Duncan and mother of three, Kary Duncan was in excellent health when she noticed a low platelet count in her routine blood test results in 2011. “It never dawned on me that I might be ill,” Kary says.

Kary referred herself to Andrew Leavitt, M.D., a professor in hematology and oncology at the University of California, San Francisco, who identified dysplastic cells in Kary’s blood and recommended a bone marrow biopsy. The news to follow was unexpected. Kary had an aggressive form of Myelodysplastic syndrome (MDS). Considered a form of cancer, the rare disease prevents maturation of healthy blood cells in bone marrow.

Known by her patients, family and friends as pragmatic and stoic, Kary remembers bursting into tears in Dr. Leavitt’s office. “Nothing can prepare you for that kind of diagnosis. The anxiety of the unknown put me into a tailspin—and I’m a doctor,” she says.

Kary, who had been asymptomatic, consulted with Lloyd Damon, M.D., Chief of the UCSF Hematology Clinic and Director of the Blood and Marrow Transplant Program and Robert Bast, M.D., Vice President for Translational Research at the University of Texas MD Anderson Cancer and Chair of The V Foundation’s Scientific Advisory Committee—the latter who put Kary in touch with MDS experts at MD Anderson. Together, all agreed with Kary’s prognosis. Kary would visit Dr. Leavitt every three months to monitor her condition, and they’d begin the search for the perfect bone marrow donor.

During this time, Kary channeled her mother, who passed away at age 64 from multiple myeloma. “She never complained,” Kary says. “I followed her example, accepted my situation, and vowed to fight it to the best of my ability.”

It was also recommended that Kary’s four siblings be evaluated as potential bone marrow donors—but Kary was suspicious that something was “not right” in her family. With Kary’s young age at MDS diagnosis, her mother’s aggressive multiple myeloma and a maternal uncle with an aggressive lymphoma, there seemed to be a familial pattern of hematologic cancers. Yet, not much was known about familial hematologic malignancies at this time.

Dr. Leavitt put Kary in touch with Lucy Godley, M.D., a hematologist-oncologist at the University of Chicago. A former fellow in Dr. Leavitt’s lab, Dr. Godley was conducting a study on familial hematologic malignancies, and Kary was able to enroll her family in Dr. Godley’s study—including her mother posthumously.

The fall of 2015 changed Kary’s life. Dr. Godley’s lab discovered that Kary’s three family members with hematologic malignancies all had the same mutation in the CHEK2 gene, a gene that repairs damaged strands of DNA. Although the CHEK2 mutation had not been historically associated with hematologic malignancies, Dr. Godley’s research suggested that it was somehow linked to Kary’s MDS. Dr. Godley also recommended against one of Kary’s siblings being her bone marrow donor due to increased risk that the sibling could also have this CHEK2 mutation.

In December 2015, as Kary began to educate herself on the CHEK2 mutation, results from her routine bone marrow biopsy with Dr. Leavitt signaled that it was time for Kary’s transplant to take place. Luckily, Be The Match found Kary a perfect-match donor, and the procedure was scheduled for the following summer.

In June 2016, Kary started her treatment. She began with a week of chemotherapy to kill existing bone marrow cells, followed by the bone marrow transplant. Thanks to her amazing donor and team of experts, the transplant went smoothly. “Everyone at UCSF was responsive, caring, thoughtful—they worked non-stop,” she says.

The following 12 months was a year of recovery, but Kary also remained diligent, knowing that cancers like thyroid, breast and colon have been linked to the CHEK2 mutation. “I don’t live in fear, but I know I’m going to have to fight this forever,” she says. In addition to her excellent transplant team, Kary was fortunate to connect with Pamela Munster, M.D., at the UCSF Center for BRCA Research. A center dedicated to caring for patients with hereditary cancer syndromes, the UCSF Center for BRCA Research provides personalized care and long-term planning based upon an individual’s mutation or cancer syndrome.

In 2017, an ultrasound found an atypical nodule on Kary’s thyroid. She had half of the gland removed. Luckily, it wasn’t cancer. But in 2018, a breast MRI showed a small, perfectly round abnormality in her left breast—something that hadn’t appeared in Kary’s routine mammograms over the past 10 years.

After an ultrasound-guided biopsy, Kary was told her diagnosis: ductal carcinoma in situ (DCIS), a premalignant form of breast cancer that could lead to invasive breast cancer. “Knowing that I had the CHEK2 mutation led me to get that breast MRI,” Kary says. “I never would have had one otherwise, with a 10-year history of normal mammograms.” She was faced with a decision: to remove the lump or opt for a double mastectomy. For Kary, there was no question. She’d do the double mastectomy—the option that was both curative of DCIS and preventative of future breast cancer. “I didn’t want to live with the anxiety of worrying about another breast cancer arising,” she said. “I’d have breast MRIs every six months, and I didn’t want to go through that.”

Going on two years being cancer-free, Kary reflects on her journey with gratitude and appreciation. She and her husband, David, are proud advocates and supporters of medical research. “Without such innovation,” Kary reflects, “I might not be here.” In 2016, they established the Kary and David Duncan Endowment for Medical Innovation at Adventist Health St. Helena in the Napa Valley. First hand, Kary and David have experienced the life-changing effects of research and understand that progress can be made at all levels—university hospitals to regional ones.

“I’m so grateful I found out I have the CHEK2 mutation,” Kary says. “That piece of knowledge has saved my life—more than once—and may save lives of other family members in the future.” 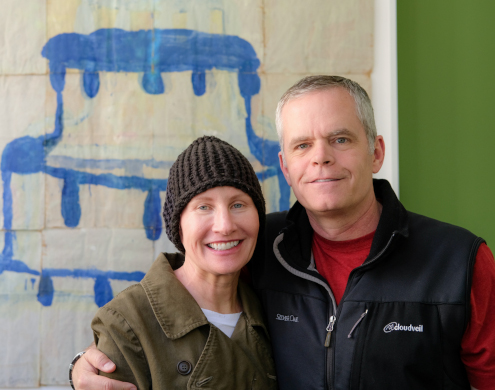 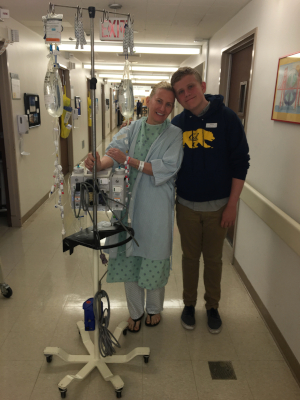 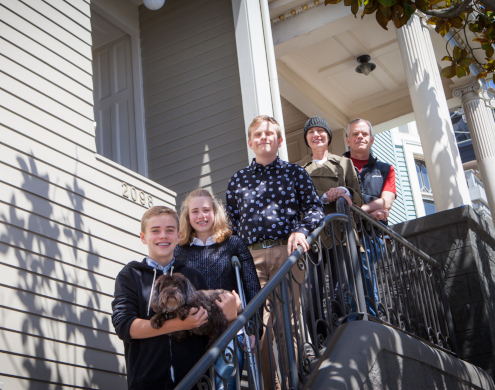 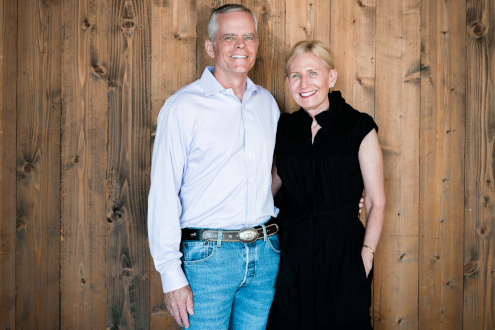 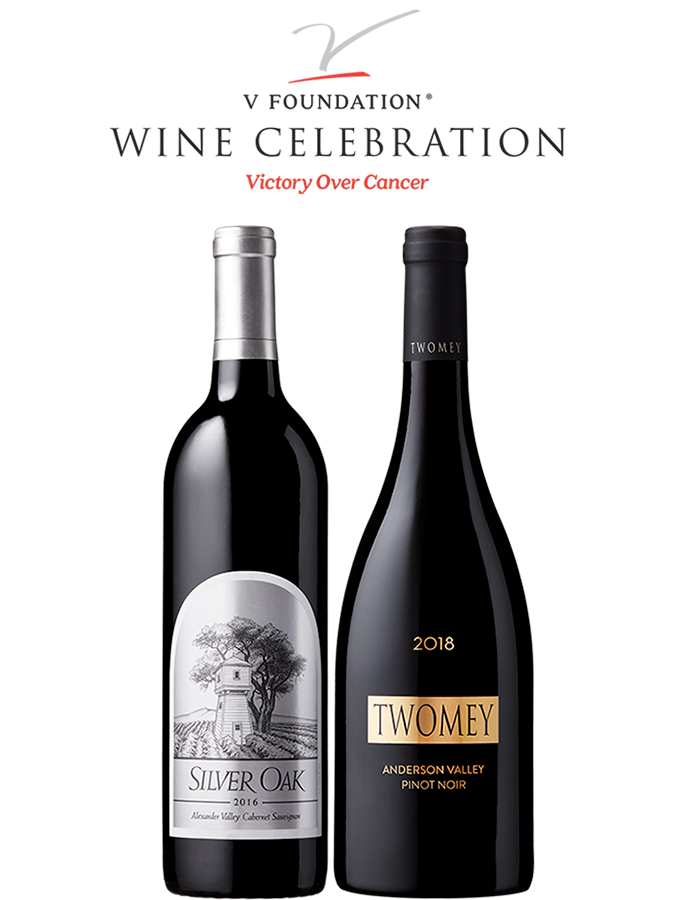 This is what raising $6.5M for #CancerResearch loo

It takes a team to make a difference. We cannot th

Annnd…that's a wrap🎬 We had such a great week

Coach K: “When someone is told they have cancer