One week before becoming the new Chairwoman of COPIA, The American Center for Wine, Food & the Arts, January of 2004, Lauren discovered a tumor in a routine mammogram. A biopsy revealed invasive breast cancer, and was followed by a lumpectomy and sentinel lymph node surgeries. By March, 28 lymph nodes were surgically removed in […] 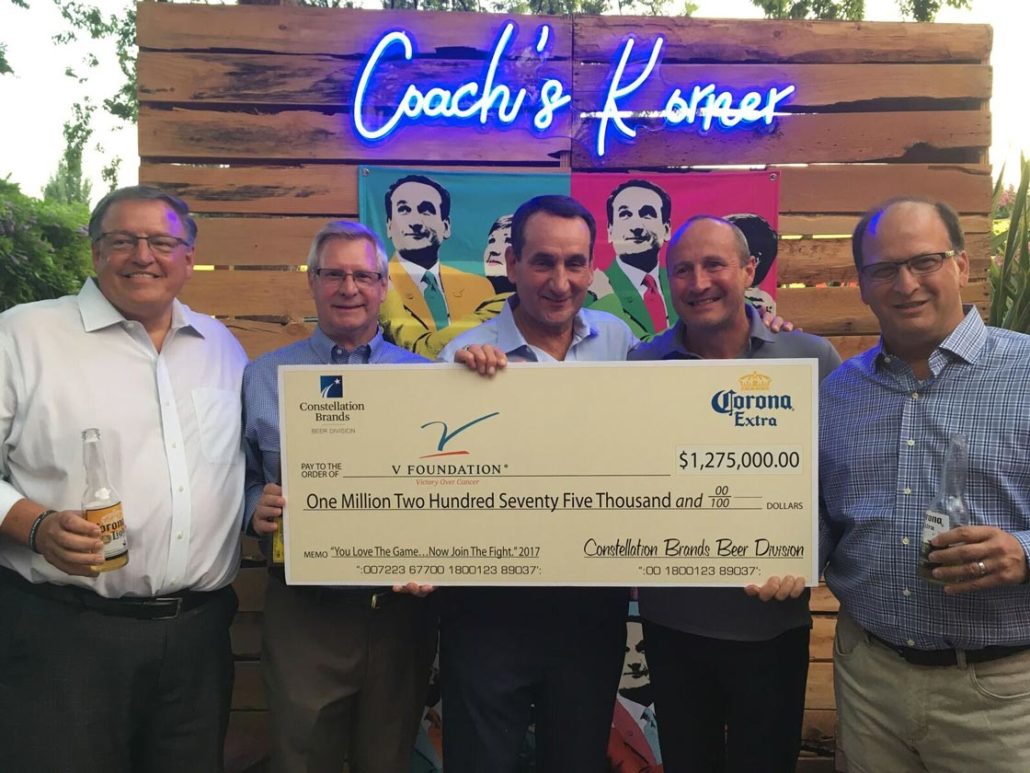 Proud Partner Since 2010 In 2015, Constellation Brands Beer Division donated more than $1 million to the V Foundation for Cancer Research—a record. During the month of March, Constellation Brands Beer Division honors Jim Valvano and his passion for basketball through its fundraising efforts. For every case of Corona Extra and Corona Light sold during […] 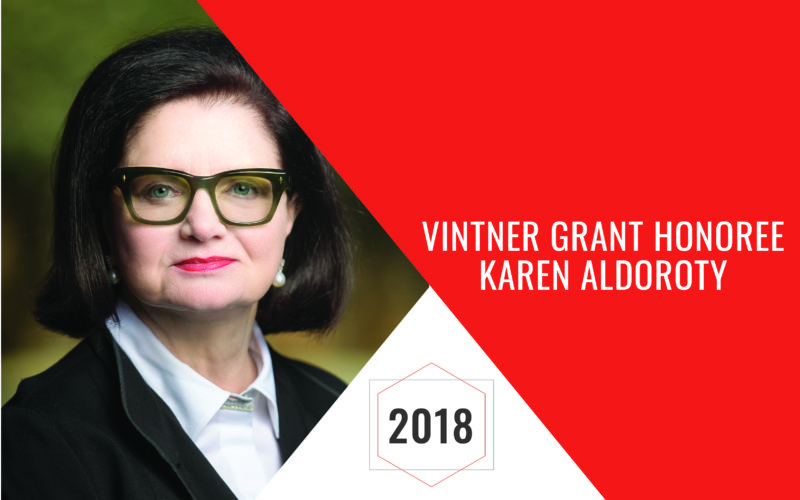 After the 2014 V Foundation Wine Celebration, and the day before the Napa earthquake, Karen was diagnosed with Ductal Carcinoma in Situ at Queen of the Valley Hospital. She went on to UCSF for a second opinion, which resulted in a lumpectomy and treatment for breast cancer.  Karen remained strong from Day One, hopeful that […] 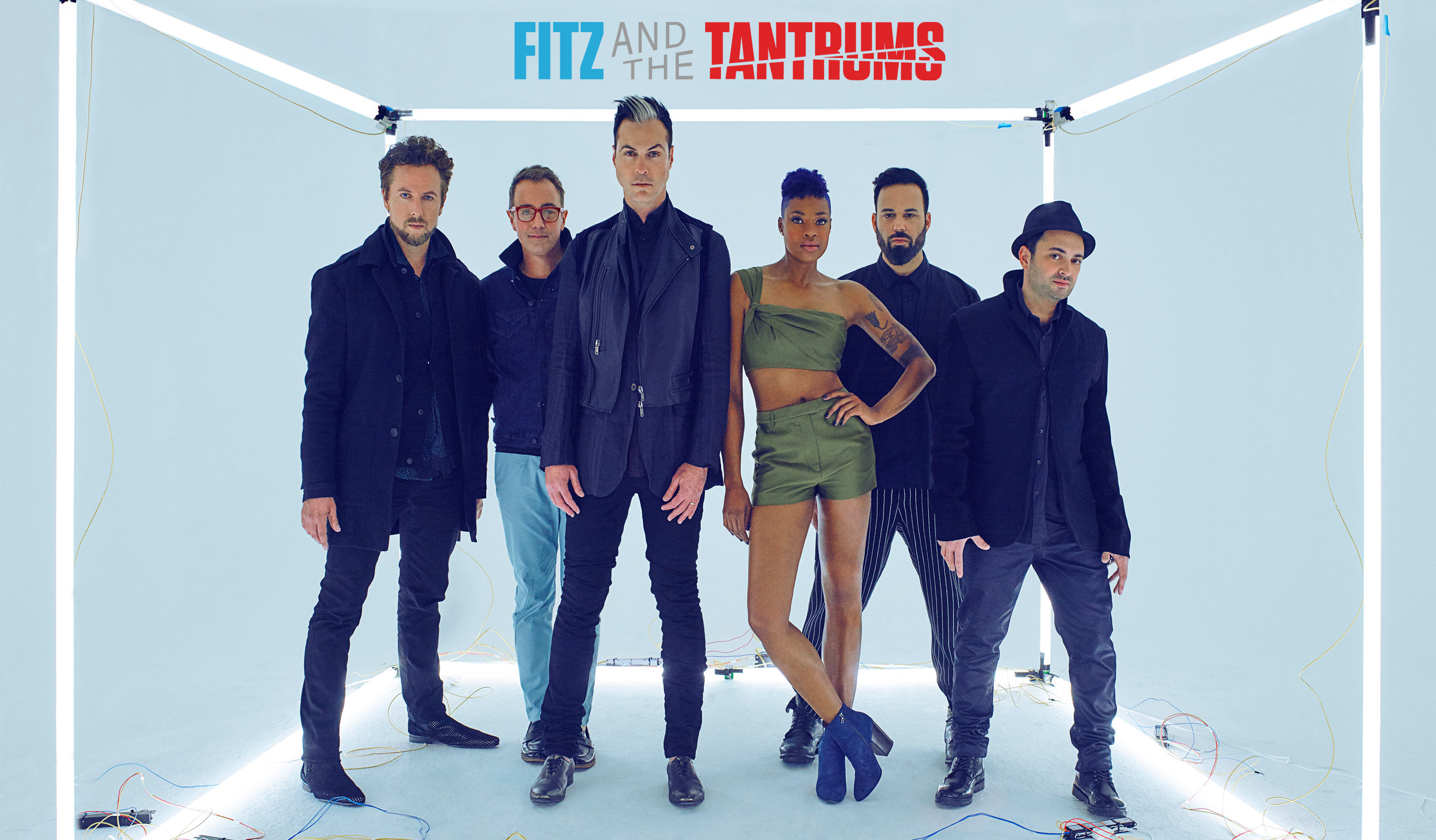 Since forming in 2008, Fitz and the Tantrums have always been a band hell-bent on evolving. Having made a splash with the soulful R&B-revival sound of their debut album, 2010’s Pickin’ Up The Pieces (released on Dangerbird Records), the band offered up a New Wave-influenced dance-pop sound with its Elektra Records debut, 2013’s Heatseekers No. […]

The V Foundation Wine Celebration is thrilled to have Suzanne Pride Bryan, of Pride Mountain Vineyards, join the fight against breast cancer as our 20th Anniversary Vintner Ambassador. In 2004, Suzanne’s father, Jim Pride, was battling bladder cancer and had been fighting it for thee years when Suzanne was diagnosed with breast cancer. Both were […]