As longtime, active supporters of the V Foundation, Rich and Leslie Frank are honored to be selected as the 2021 Vintner Grant Honorees.

In memory of Rich’s mother, Edythe Frank, this year’s honorees are joining the fight against lymphoma, a cause that is very close to their hearts. The Franks share an inherent passion for people, culture, and giving back, evident by their ongoing charitable work throughout Napa Valley and beyond.

In addition to founding Frank Family Vineyards, Rich Frank is the former President of Disney Studios and is currently the Vice Chairman of the American Film Institute and a voting member of the Academy of Motion Picture Arts and Sciences.

Leslie Frank, who was awarded the Philanthropy Award from the North Bay Business Journal in 2019, is an Emmy Award–winning journalist who spent more than twenty-five years covering politics, crime, weather, calamities, as well as interviewing some of the biggest stars in Hollywood on the red carpet. Today, she joins husband, Rich as a Proprietor for Frank Family Vineyards, often awarded the best tasting room in Napa Valley and whose wines consistently receive highly acclaimed ratings. 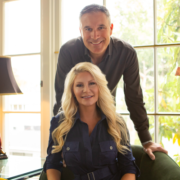 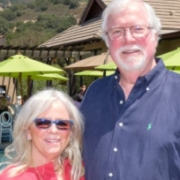 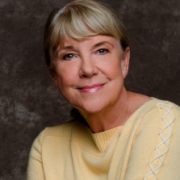 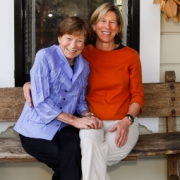 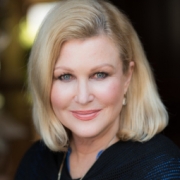 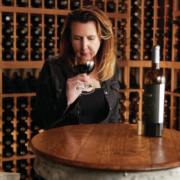 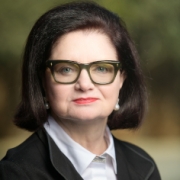 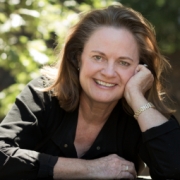 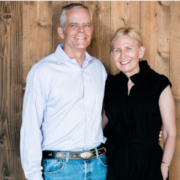 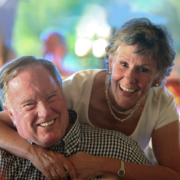 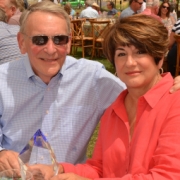 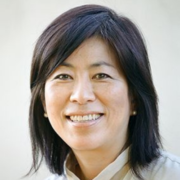 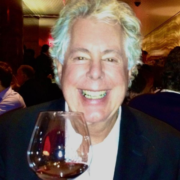 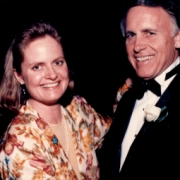 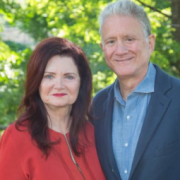 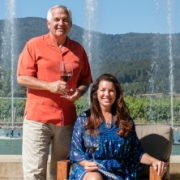 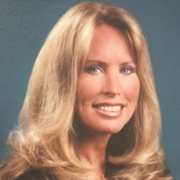 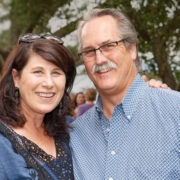 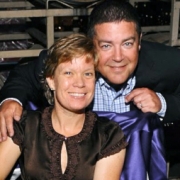 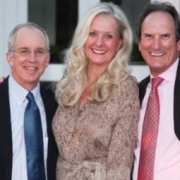 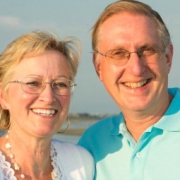 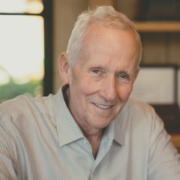 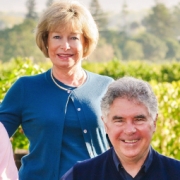 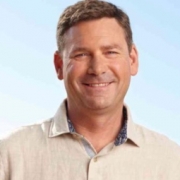 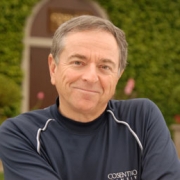 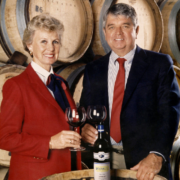 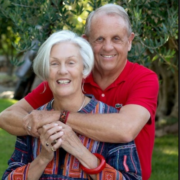 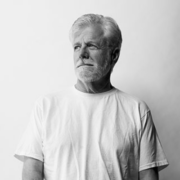