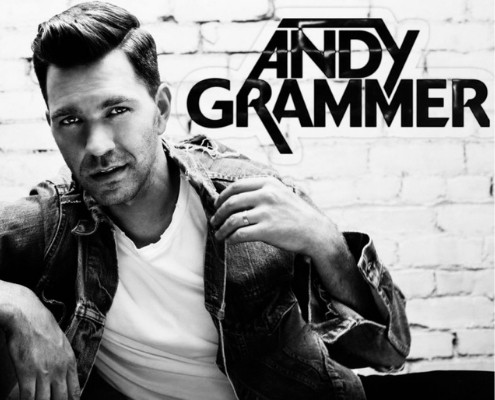 ESPN’s Emmy-award winning “One” Creative Campaign was born from the first line of Jim Valvano’s speech; “One last thing…” these three words led to a lasting call to action. Andy Grammer echoes that call with his hit “Don’t Give Up On Me,” featured in the “One” campaign.

Since his 2011 self-titled debut, Grammer has consistently delivered stratosphere-sized smashes buoyed by impressive range, deft musicality and endless charisma. By 2019, he scored six chart-topping hits—each certified gold or better by the RIAA. The artist’s breakout “Fine By Me” and its follow-up “Keep Your Head Up” are both certified platinum. His 2014 sophomore offering, Magazines or Novels, went gold and yielded the gold “Good To Be Alive (Hallelujah).” During this chapter, the single “Honey, I’m Good” reached quadruple-platinum status globally. 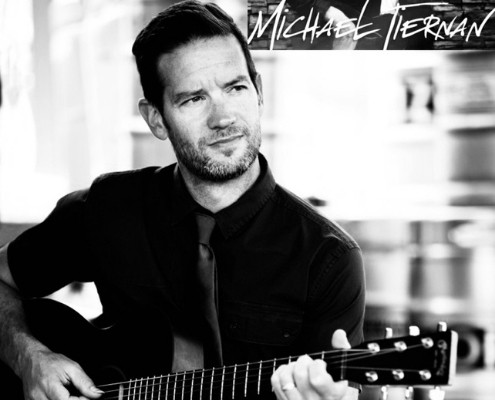 Tiernan seamlessly melds elements of folk, reggae, bluegrass, blues, soul, and modern pop rock into his own brand of acoustic guitar-centric music. The San Diego Troubadour notes Tiernan’s releases are “relentlessly catchy, slickly produced pop that reflects Michael Tiernan’s ability as a master of hooks – and it has something to say.” 2020 finds Michael fresh of his March release of his 7th studio album, “Trading Cards For the Faithful”, a deeply personal journey into Michael’s compelling story overcoming cancer and living to tell about in song. 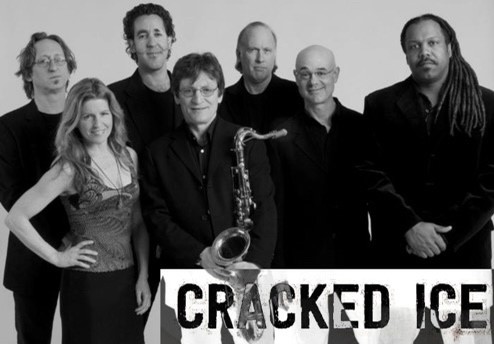 Cracked Ice is a band of New York City area musicians who regularly perform on national television, on gold and platinum albums. The group is led by saxophonist, composer, producer Crispin Cioe, they have toured and performed with Rolling Stones, Aretha Franklin and Ray Charles, played sax solos on hit records like “Living in America” with James Brown, and on TV shows like “”Late Night with Jimmy Fallon” and “The Today Show.” Crispin serves as musical director for the annual Kennedy Center Mark Twain Prize for Humor on PBS stations nationally. The Cracked Ice reputation for musical mastery, style, and sophistication has made them one of the leading bands nationally for discerning, serious music-lovers and party-goers alike. 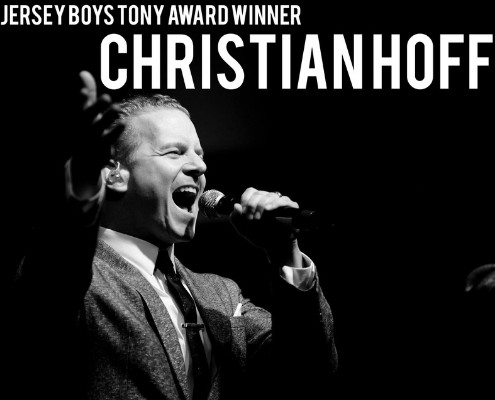 Christian Hoff is best known for his Tony Award-winning performance in Broadway’s Jersey Boys with two Grammy-award winning original cast albums for Jersey Boys and The Who’s Tommy. He’s a founding member of Broadway vocal group The Midtown Men & Christian Hoff Band. Christian’s unique resume is highlighted by starring in Hanna-Barbera’s Richie Rich Cartoon Show, the first actor to portray Walt Disney in film and surpassing the Guinness World Record for number of voices in an audiobook, for which he was dubbed the “Master of Mimicry” by Entertainment Weekly. You may recognize him from Law & Order SVU and Criminal Intent, SiriusXM radio’s ‘60s and Broadway channels or as the voice of American Express and Bank of America.

Strengthened through his own family’s cancer battle, he proudly serves on the board the V Foundation Wine Celebration in Napa Valley, raising funds to expedite an end to cancer. 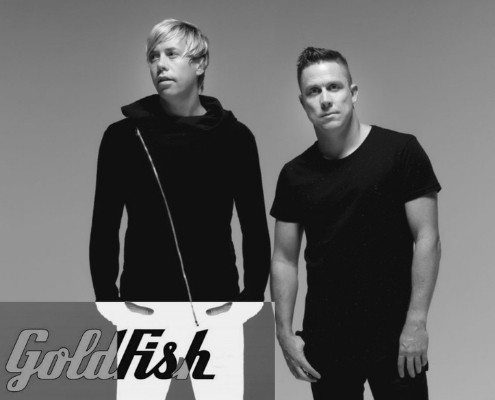 Before changing the Electronic Music game in South Africa as GoldFish, Dominic Peters and David Poole were mild-mannered students by day – that blew the roof off house parties by night. Their trail-blazing live show, which mixed tireless house beats with multiple live instrumental performances earned the attention of a swelling house and electronic music fan base. Stirring African rhythms and Sax melodies into the mix helped Goldfish evolve a truly unique house sound. A consistent string of chart-topping hits — and a live show that has seen countless festival appearances from Coachella to Glastonbury — has helped GoldFish become one of the most enduring and influential groups in live electronic music. 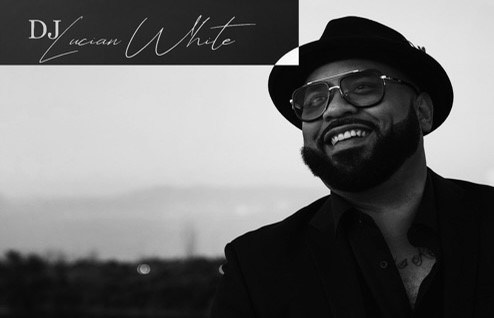 Miami’s DJ Lucian White has been passionate about music since an early age, establishing in him a love of entertainment to share with the world. For a decade now, Lucian’s musical journey has him circumventing the globe, mixing his mastery from event to the next, working with the event industries most celebrated planners and party aficionados such as Mindy Weiss, David Beahm, and Preston Bailey. Dedicated to bringing people together with each note, beat, hook and groove. Lucian’s musical experience, elevates and aligns with each event‘s unique vision and a perfect soundscape engineered with every moment in mind.