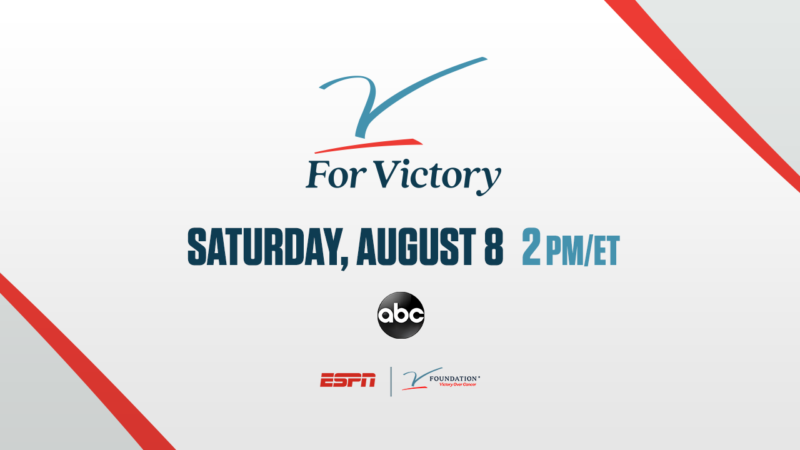 Join us on Saturday, August 8 at 11:00am PST / 2:00pm EST  as the V Foundation Wine Celebration teams up with ESPN for a one-hour television special hosted by Kevin Negandhi and co-host Hannah Storm on ABC. The special will feature appearances from LeBron James, Mike Krzyzewski, Katie Couric, Jay Bilas, David Robinson and more, with a musical performance from Andy Grammer. V for Victory, as part of the V Foundation’s virtual Wine Celebration, will raise critical dollars for V Scholar grants awarded to innovative, young scientists. 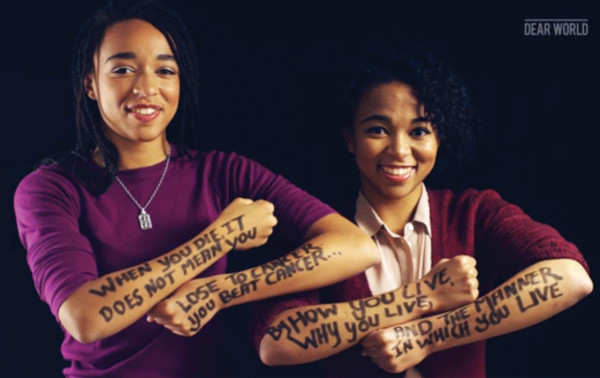 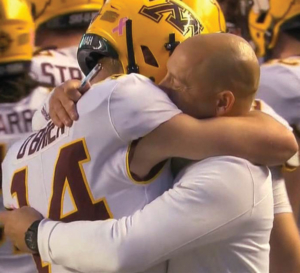 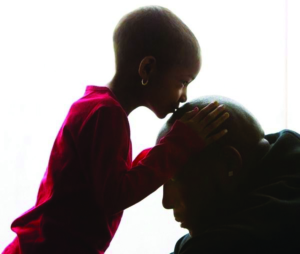