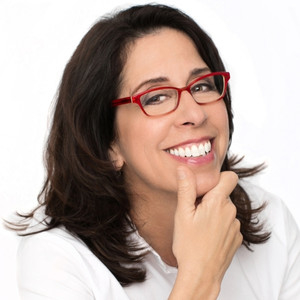 A powerhouse executive whose innovative leader-ship shaped some of the most recognizable brands in the sports industry. Orender is the former president of the WNBA, PGA TOUR Senior Executive, and current CEO of Orender Unlimited. She is a nationally recognized business leader, innovative thinker, keynote speaker, entrepreneur and author. Passionate about making a difference and drawing on her extensive experience in sports, entertainment, media businesses, as well as her career as a professional basketball player and hall of fame athlete, Donna founded Generation W.

It brought me to leadership of the WNBA – a league of female professional basketball players – that undoubtedly would never have existed if it wasn’t for the opportunities created by Title IX. 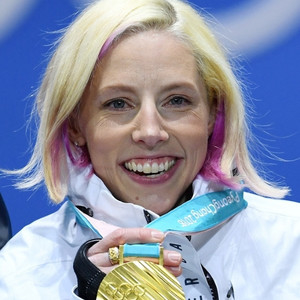 An American, Olympic champion cross-country skier. She has won 17 U.S. National Titles, made 29 podiums on the World Cup, made five trips to the Winter Olympic Games, and had the highest finish by an individual American woman at the World Championships, second in the Sprint in Liberec in 2009.

Life is full of challenges and the attitude you choose to meet these challenges with determines whether you “dive” or “thrive.” Through a journey of 5 Olympics, I learned valuable skills that have helped me become an Olympic Champion, return to elite competition after the birth of my son and now battle cancer. As an Olympian, active mom and now a cancer fighter, I have experienced both the highs and lows of tackling challenges and pursuing excellence at the highest level 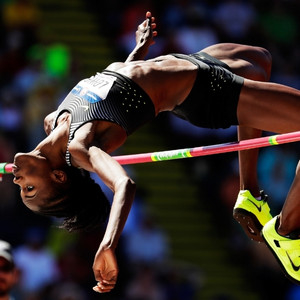 Lowe is a mother of 3, a wife, and a finance professional; she is also a professional athlete, an American Record Holder, a 4-time Olympian, a 3-Time World Championship medalist, and 12 time U.S. National Champion. 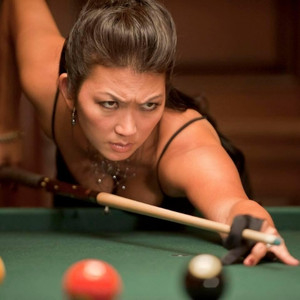 Jeanette Lee started playing pool in 1989. She went on to rank as the No. 1 female pool player in the world during the 1990s, and received the Women’s Professional Billiard Association (WPBA) Sportsperson of the Year Award in 1998. She was three times runner-up at the World Nine-ball Championships (women’s), from 1993–96. In addition to many top finishes on the WPBA Tour, she won the gold medal for the United States at the 2001 World Games in Akita, Japan.

Passion and hard work make a great player, but the courage to get up every time you fall is what makes a champion. 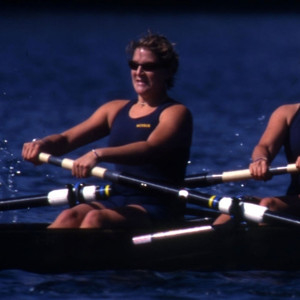 Kate is an American rower who won a silver medal at the Athens 2004 Olympic Games in the women’s eight. Johnson and her team won gold at the World Rowing Cups in Munich and Lucerne in 2004 prior to competing at the Olympic games. At the FISA World Rowing Championships in 2002, Johnson won the gold medal and World Championship title in the women’s eight.

Johnson competed on nine U.S. National Rowing Teams during her career making her first international team at age 15. She also competed for the University of Michigan, from which she graduated in 2001. She was a three-time All-America honoree while at Michigan, and Big Ten Rower of the Year in both 2000 and 2001.[1] She was inducted into the University of Michigan Hall of Honor in 2016.

Johnson said she “benefited massively” from Title IX in that many of the nation’s top public schools like Michigan, Cal Berkeley and Virginia added the sport of rowing as a direct result of the policy.

That pattern opened many previously closed doors for academically ambitious female athletes across the country.

We are proud to showcase wines from some incredible female vintners for this luncheon. Thank you for their committment and support for the Celebration of Title IX!